Of course safe sex – more accurately described as “safer” sex” – both doesn’t address all of the risks associated with sex and presents a few unusual risks of its own. 😛 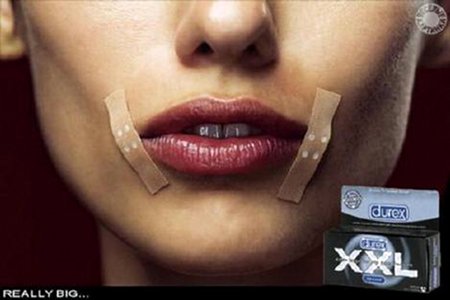 Her Eyes Were Bigger Than Her Mouth 😉

So have fun with it, but think for about what you’re about to get into – or get into you. 😆

This entry was posted on Wednesday, October 28th, 2009 at 10:06 am and is filed under Humor. You can skip to the end and leave a response. Pinging is currently not allowed.

One Response to “Risky Sex”