I have posted before that America was going to have to deploy a large number of troops to the Sinai Peninsula in the wake of the “Arab Spring” which deposed the government of Egypt and emboldened the anti-Semite Islamist vermin in the region. That prediction is looking more and more likely to reach fulfillment.

For the third time since the revolt in Egypt Muslim terrorists have attacked and damaged the North Sinai pipeline in the Sinai Peninsula that supplies natural gas to Israel and Jordan.

The Islamists, or their Bedouin proxies / dupes,  previously sabotaged it on February 5 and April 27 of this year. 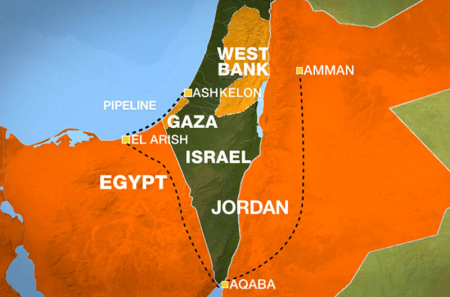 Egypt can’t or won’t defend the pipeline effectively, Israel isn’t “allowed” to defend it, and the Multinational Force & Observers (MFO) will need significant increase in personnel to undertake a counter-terrorism / counter-insurgency role.

This means that the US will have to send in more troops and equipment to occupy and patrol the Sinai, and that those troops must be in sufficient force to withstand betrayal and attack by the Egyptian military forces which have been allowed, despite the accords of the 1981 Protocol to the Treaty of Peace to enter the Sinai in force.

The Sinai War that is coming is going to be particularly nasty, as much from the domestic fall-out as from the actual fighting.

This entry was posted on Tuesday, July 5th, 2011 at 5:49 am and is filed under Politics. You can skip to the end and leave a response. Pinging is currently not allowed. 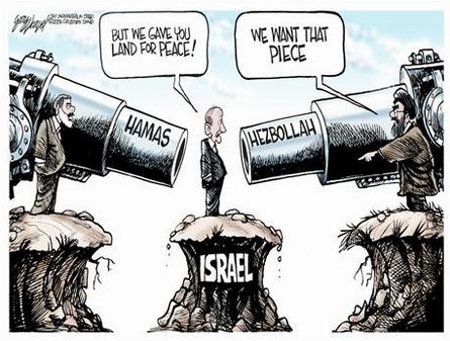