This entry was posted on Wednesday, December 9th, 2015 at 9:58 am and is filed under 2016 Election, Politics. You can skip to the end and leave a response. Pinging is currently not allowed. 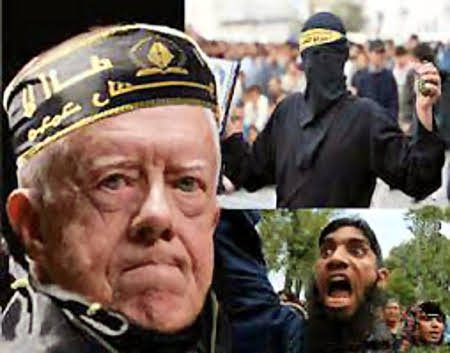 I really don’t know why Obama is so worried about the MSM occasionally publishes some article or airing some peace that might just possibly be construed by some as being anti-jihad. It’s not as if that same MSM doesn’t, whenever the Muslims commit another atrocity, always dutifully go to Jimmy Carter so that the senile anti-Semite can blame Israel.

This entry was posted on Wednesday, January 14th, 2015 at 9:46 am and is filed under Politics. You can skip to the end and leave a response. Pinging is currently not allowed.

This entry was posted on Friday, December 9th, 2011 at 8:33 am and is filed under Humor, Politics. You can skip to the end and leave a response. Pinging is currently not allowed. 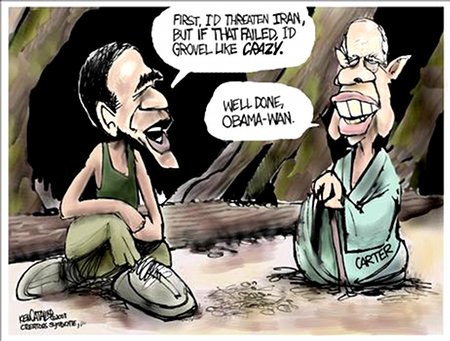 This entry was posted on Wednesday, August 26th, 2009 at 5:52 am and is filed under Humor, Politics. You can skip to the end and leave a response. Pinging is currently not allowed.