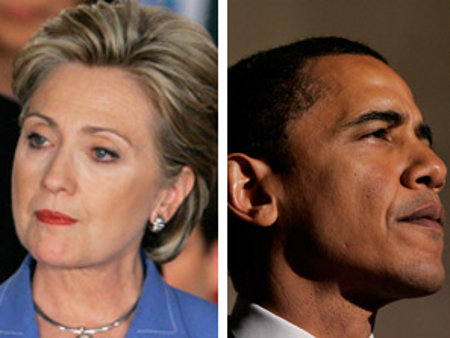 Take it for what it’s worth and no more, but also no less. I did break / predict Sen. McCain’s “choosing” Governor Sara Palin as his VP candidate and running mate a full week before the official announcement after all. 😉

This entry was posted on Thursday, November 4th, 2010 at 12:42 pm and is filed under 2010 Election, 2012 Election, Politics. You can skip to the end and leave a response. Pinging is currently not allowed.