In these times – and the times coming soon if Americans don’t do what is necessary – it’s best not to judge dangerously underweight women. They may be victims of Biden’s domestic and foreign policies as opposed to eating disorders such as anorexia or bulimia.

This entry was posted on Tuesday, October 4th, 2022 at 7:00 am and is filed under Humor, Politics. You can skip to the end and leave a response. Pinging is currently not allowed. 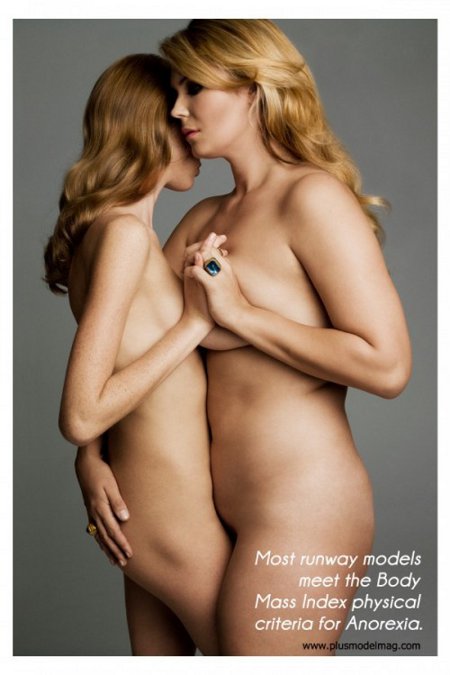 This entry was posted on Friday, January 13th, 2012 at 1:59 pm and is filed under Society. You can skip to the end and leave a response. Pinging is currently not allowed.

I’ve made a number of posts in the past about the fashion industry that ridiculed and lampooned their twisted ideas of female beauty. It is important to remember though that, while sarcasm and ridicule can be effective weapons, there are real victims of the of the fashion industry’s twisted, misogynist evil.

Should There Not Be A Harsh Reckoning?

The fashion industry, along with its co-conspirators in the weight loss industry, are the ones that have for decades promulgated an impossible beauty ideal and profited immensely off the resulting psychological damage caused to whole generations of women.

Young women like the ones in the images above are the true fashion victims and, while they need help and support more than anything else, their plight cries out for retributive justice.

Stripping these creatures running the fashion industry and dousing them with cocktail of DMSO, dichloromethane, phosphatidylcholine, and sodium deoxycholate sounds like a perfectly fitting punishment since it would destroy their skin, literally melt away their subcutaneous fat, cause extensive liver damage (Acute Hepatitis), and cause ocular nerve degeneration (Optic Neuropathy).

It’d be something like a time lapse of anorexia with a few added “bonuses” that would make them better visual warning against others engaging in their behavior. The general loss of dexterity and ocular damage would also prevent them from doing further harm.

Sadly, not only would this form of retribution be illegal, it would be very difficult to carry out. As so often is the case in this sad and degenerate world, justice must bow down before pragmatism.

This entry was posted on Thursday, April 14th, 2011 at 4:50 am and is filed under Society. You can skip to the end and leave a response. Pinging is currently not allowed.