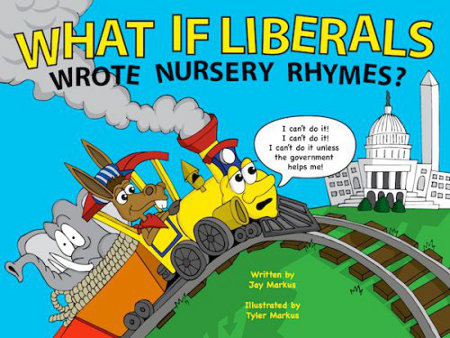 Yep. The Little Train That Couldnâ€™t – fully approved for Pre-K age children by the Obama Department of Education and The Nudge Panel.

This entry was posted on Sunday, August 11th, 2013 at 12:03 pm and is filed under Books & Reading, Humor, Politics. You can skip to the end and leave a response. Pinging is currently not allowed.