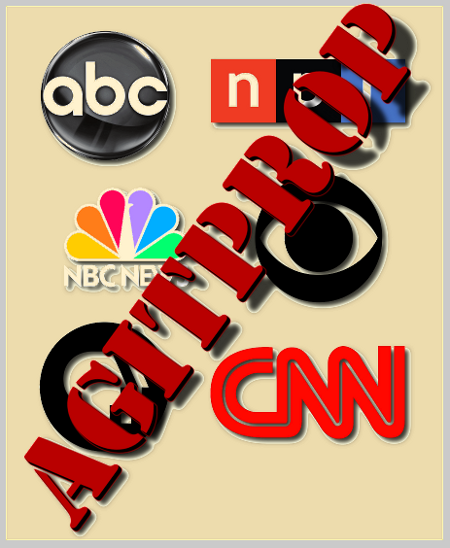 The Lamestream Enemedia’s Fake News Is Just A Capella Agitpop

No, the Lamestream Enemedia isn’t news, not even fake news. It’s nothing more or less than Leftist agitpop with no instrumental accompaniment. As such, it’s not something that should be taken seriously except in that it poses a certain level of threat to our nation.

OK, it does also serve the useful purpose of helping us identify our domestic enemies and their sympathizers in that anyone parroting the Lamestream Enemedia’s narratives is using shibboleths that easily identify them as members or fellow travelers of the Left.

This entry was posted on Sunday, April 9th, 2017 at 7:08 am and is filed under Politics, Society. You can skip to the end and leave a response. Pinging is currently not allowed.

One Response to “A Cappella Agitpop”