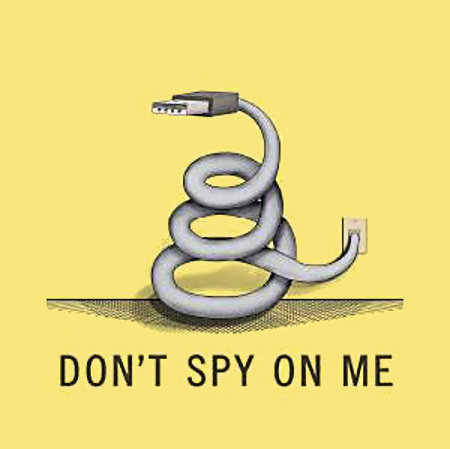 So, whether it is spying upon Americans or murdering them, the Liberals will only raise the softest and quietest of protests and will try their best to excuse the actions of the Obama Regime by blamingÂ  the “need” for its behaviors upon the Republican party and, if at all possible, former President Bush Jr..

This entry was posted on Thursday, October 3rd, 2013 at 9:25 am and is filed under Politics. You can skip to the end and leave a response. Pinging is currently not allowed.