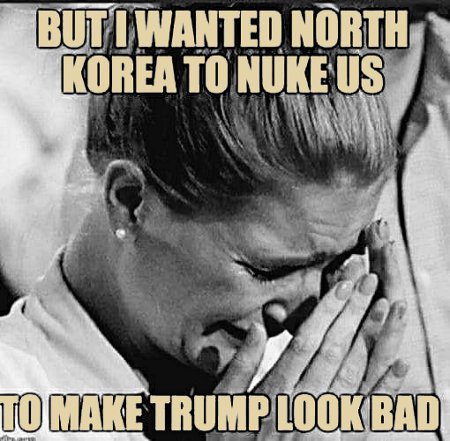 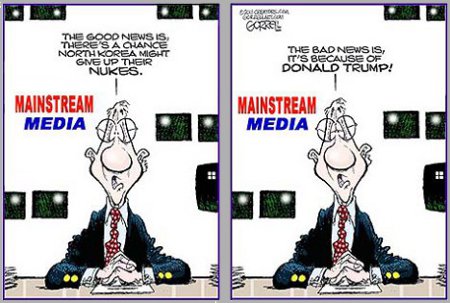 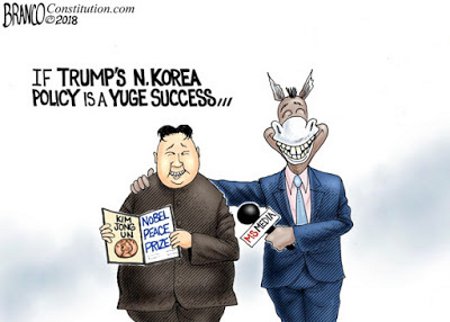 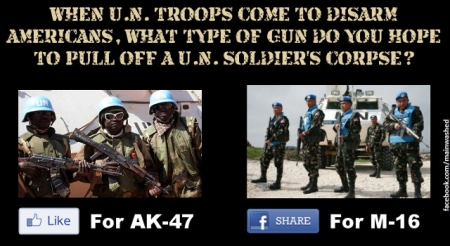 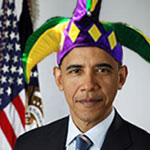 Obama, America’s lamentable Jester-in-Chief is at it again. This time the dangerous fool is once again trying to sell Congress, America, and the world’s governments on his plan to launch a punitive strike against Al-Assad’s government in Syria.  As usual, his arguments in favor of his chosen course of action are better suited to a fool, cavorting for the entertainment of his masters than to anyone who is allowed to be in a position of authority. 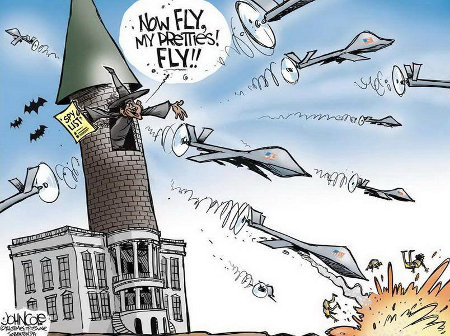 First, many of you have asked, won’t this put us on a slippery slope to another war? One man wrote to me that we are “still recovering from our involvement in Iraq.” A veteran put it more bluntly: “This nation is sick and tired of war.”

My answer is simple: I will not put American boots on the ground in Syria. I will not pursue an open-ended action like Iraq or Afghanistan. I will not pursue a prolonged air campaign like Libya or Kosovo. This would be a targeted strike to achieve a clear objective: deterring the use of chemical weapons, and degrading Assad’s capabilities.

This entry was posted on Wednesday, September 11th, 2013 at 11:10 am and is filed under Politics. You can leave a response, or trackback from your own site.