As Thomas Gray penned some 270 years ago, “Where ignorance is bliss, ’tis folly to be wise.” We’re all doomed, either by our own hands or those of others to read the wheel of fate, ever repeating our failures and losses. 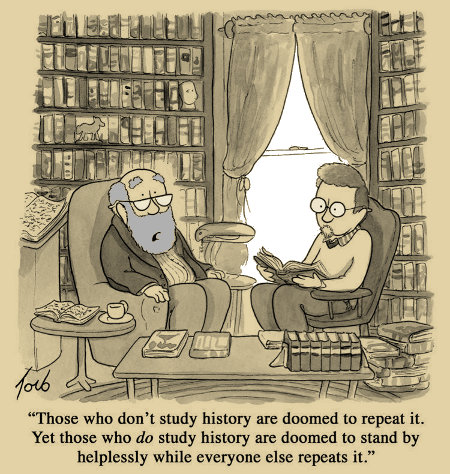 We’re All Doomed To Repeat History

You see, George Santayana was overly optimistic when he wrote, “Those who cannot remember the past are condemned to repeat it.” He only got it half right. He didn’t understand that, more often than not, those who do remember the past are just as doomed – or more so, because they can see what is happening – as those blissfully ignorant masses who, en mass, are the only ones with the power to effect change.

So I shall follow the true wisdom of King Solomon and too commend joy, for man has no good thing under the sun but to eat and drink and be joyful, for this will go with him in his toil through the days of his life that his God has given him under the sun.

This entry was posted on Sunday, October 21st, 2012 at 1:10 pm and is filed under Humor, Musings, Philosophy, Society. You can skip to the end and leave a response. Pinging is currently not allowed. 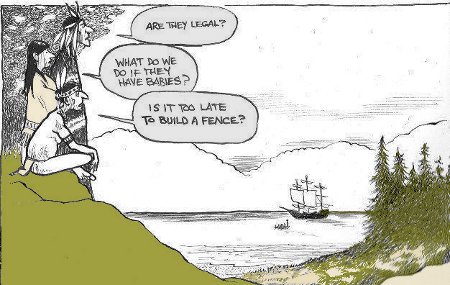 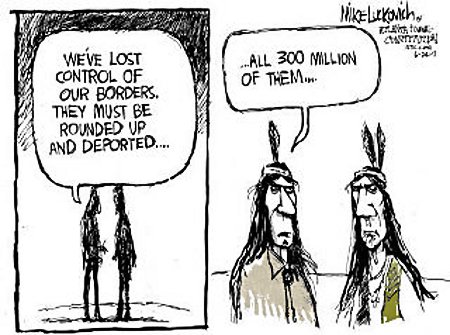