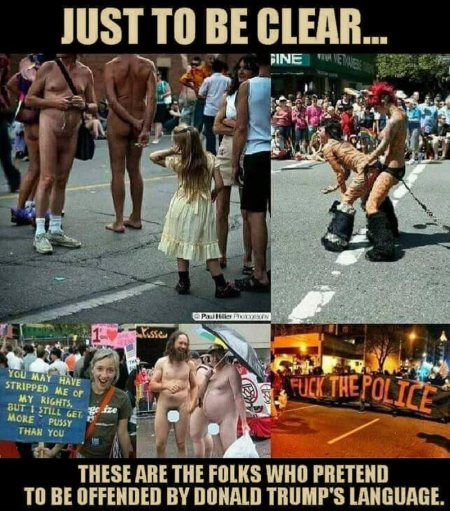 Why We Had #Gamergate

Why We Had #Gamergate

Why did we have and have to suffer through #Gamergate? Or rather, why did it blow up into some strange, malformed beast?

Simply put, it was because the womyn who consider themselves Feminists did what they always do. They saw things and heard things as they always do, through the filters of their twisted agenda. They took reality and the normal, if vile and obnoxious, behavior of gamers towards each other as personal and/or gender attacks.

Really! In my rarely humble opinion, the three panel cartoon depicted above sums it up quite well.

This entry was posted on Friday, April 13th, 2018 at 10:35 am and is filed under Society. You can skip to the end and leave a response. Pinging is currently not allowed.