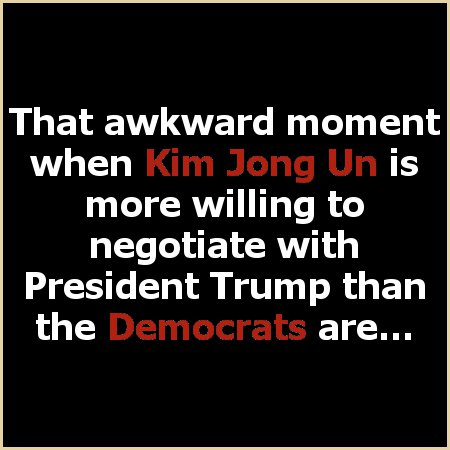 This entry was posted on Sunday, June 24th, 2018 at 10:43 am and is filed under Humor, Politics. You can skip to the end and leave a response. Pinging is currently not allowed.

Many of those living within America’s borders sincerely want Obama to negotiate with America’s enemies, especially with the Muslim vermin in Iran. This is stupidity based upon a combination of cowardice and hatred for America on their part.

Negotiating would not be playing to Obama’s strengths… 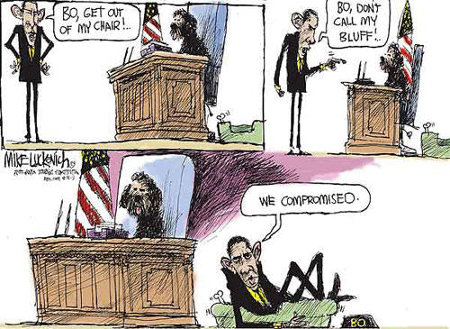 I mean let’s be real and well-grounded in reality. When has Obama ever shown any strength in or talent for negotiating with anybody?

I’m not real sure if the boy has any strengths beyond reading his lines from the teleprompter with style and panache but, if he has any strengths, negotiating sure as Hell isn’t one of them. 😉

This entry was posted on Saturday, January 14th, 2012 at 9:58 am and is filed under Humor, Politics. You can skip to the end and leave a response. Pinging is currently not allowed.