This is the absolute truth! The sorts running social media platforms, e.g., Facebook and Twitter, and those at Google, who are the gatekeepers of the internet, silence unwelcome and unwanted voices, i.e., any who aren’t “woke” enough, because those voices might be powerful.

They know, with the internet being what it is, that any voice could become powerful if left unchecked and uncensored. Therefor, they use whatever means at their disposal to silence those voices that reject the Left’s narrative.

But, if these sorts have decided to silence our words, then it just means that the time for words is over. That is not a bad thing for our People.

This entry was posted on Wednesday, July 22nd, 2020 at 4:44 am and is filed under Politics, Society, Technology. You can leave a response, or trackback from your own site.

An oversimplification? Sure. It’s still fairly accurate though since one can, for the most part, sort the deadly sins by social media platform.  😈

This entry was posted on Sunday, October 28th, 2018 at 6:38 am and is filed under Humor, Society, Technology. You can leave a response, or trackback from your own site. 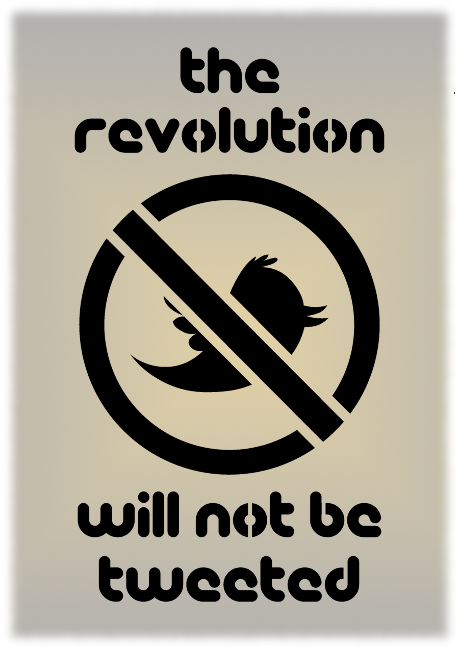 This entry was posted on Thursday, May 21st, 2015 at 8:38 am and is filed under Politics, Society. You can leave a response, or trackback from your own site. 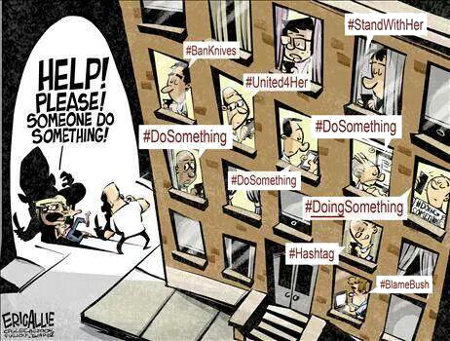 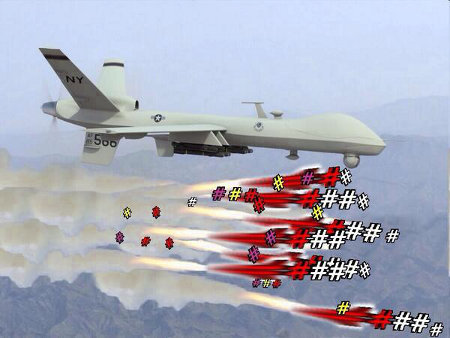 This entry was posted on Saturday, June 14th, 2014 at 1:57 pm and is filed under Politics, Society, Technology. You can leave a response, or trackback from your own site. 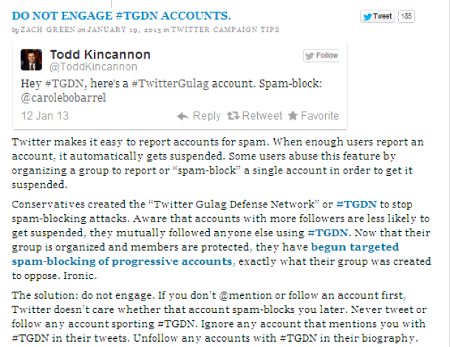 This entry was posted on Tuesday, January 22nd, 2013 at 10:45 am and is filed under Politics, Technology. You can leave a response, or trackback from your own site.