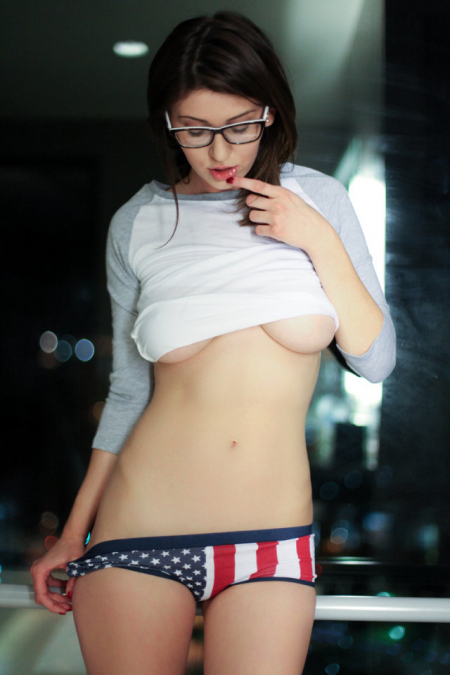 This entry was posted on Thursday, February 12th, 2015 at 5:26 pm and is filed under Humor, Society. You can skip to the end and leave a response. Pinging is currently not allowed.

Men and women are, in the broad sense, equal but quite dissimilar. They have vastly different selection criteria for potential mates; assess members of their own gender upon meeting quite differently; and there’s an evolutionary uniqueness in it being females that engage in dramatic sexual displays instead of the males.

Strange as it might sound at first to a great many people, these gender-based differences also extend to even choosing what underwear to don on any given day. 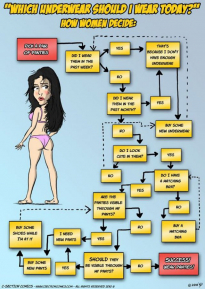 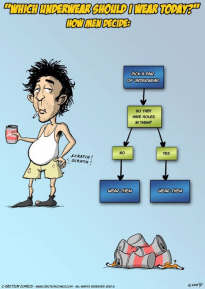 How Men And Women Choose Underwear
(Click to Enlarge)

As you can see the process of choosing what underwear to wear is vastly different between men and women. Anecdotal evidence also suggests these disparate processes are so different from each other that members of each sex can’t even understand the process of the other. 😆

This entry was posted on Sunday, March 11th, 2012 at 8:51 am and is filed under Humor, Society. You can skip to the end and leave a response. Pinging is currently not allowed.