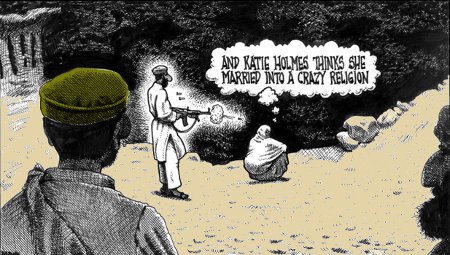 This entry was posted on Monday, July 16th, 2012 at 10:24 am and is filed under Society. You can skip to the end and leave a response. Pinging is currently not allowed. 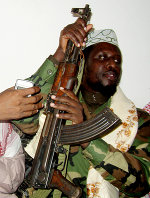 This entry was posted on Sunday, June 6th, 2010 at 9:31 am and is filed under Politics. You can skip to the end and leave a response. Pinging is currently not allowed.

When it comes to dealing with animals that are preying on shipping off the coast of Somalia in Africa it seems that people from the Civilized World are showing the critical flaws in their countries’ educational system. They fail to understand the basic drives of the predator and/or the scavenger, and are pathetically bad at basic arithmetic as well. 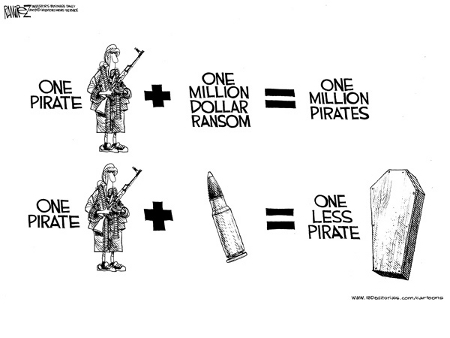 Come on people! Even if you can’t get a grasp on the idea of shifting the Risk vs. Reward equation so that it is no longer weighted in favor of the Somali pirates, you should be able to handle a bit of basic math. 😉

This entry was posted on Friday, April 17th, 2009 at 11:19 am and is filed under Humor, Politics, Society. You can skip to the end and leave a response. Pinging is currently not allowed.