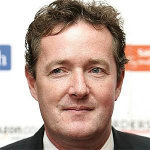 A large number of Americans want CNN’s Piers Morgan, who happens to be a British national living and working within America, deported due to his attacks upon the Second Amendment and the rights of American citizens. As of the writing of this post over 70,000 people have electronically signed the White House petition to have Morgan deported from our country, almost three times the threshold which requires a response.

This is commendable, but only for the symbolism of it all as nothing will ever come of this petition and any response that the Obama Regime deigns to give – assuming that they even bother to abide by their own rules in this matter – will be meaningless at best and will more likely be derogatory in nature. 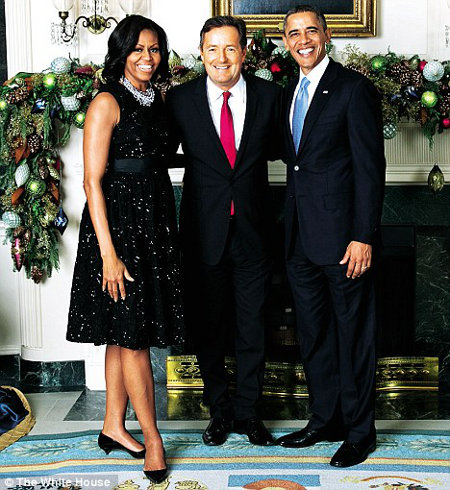 The Obamas And Piers Morgan – Birds Of A Feather

There’s effectively no chance that Obama will have Morgan deported for his effort to undermine the Bill of Rights and for exploiting his position as a national network television host to stage attacks against the rights of American citizens. The Obamas and Morgan have a close, personal relationship and Morgan is one of Obama’s more dependable cheerleaders among a MSM that is known for their slavish loyalty to the First Black President. Besides, when has Obama ever sided with the American people against a foreign power or national?

So all the Americans out there bitterly clinging to their guns had best both cling to them a little tighter and think long and hard about why you’re really doing so and make ready to do a lot more than just sign a few symbolic but effectively useless petitions. Either that, or resign yourself to eventually having those guns and the other rights they defend stripped from you, your children, and your children’s children.

This entry was posted on Wednesday, December 26th, 2012 at 10:25 am and is filed under Politics. You can skip to the end and leave a response. Pinging is currently not allowed.