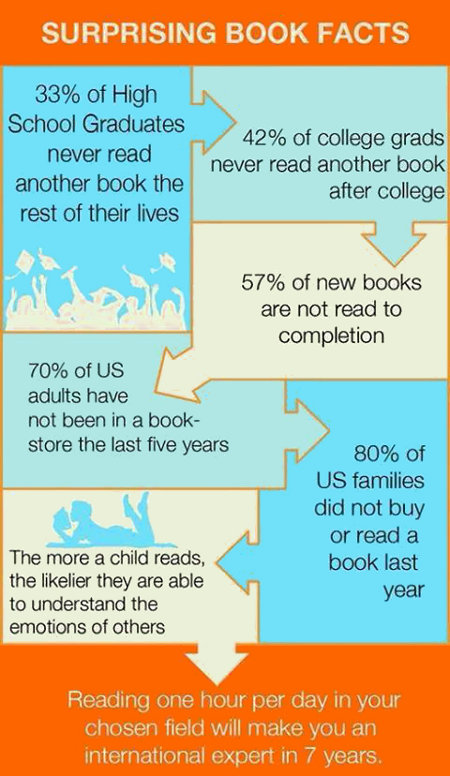 This entry was posted on Sunday, September 29th, 2013 at 10:00 am and is filed under Books & Reading, Society. You can leave a response, or trackback from your own site.

This entry was posted on Saturday, November 3rd, 2012 at 5:44 pm and is filed under 2012 Election, Humor. You can leave a response, or trackback from your own site.