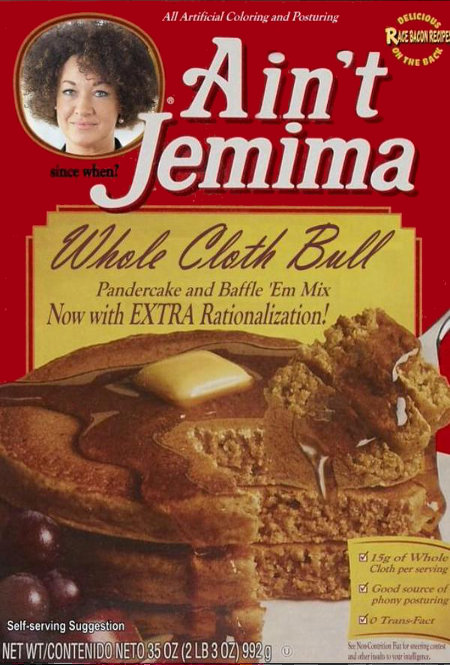 This entry was posted on Wednesday, June 17th, 2015 at 9:28 am and is filed under Humor, Society. You can leave a response, or trackback from your own site. 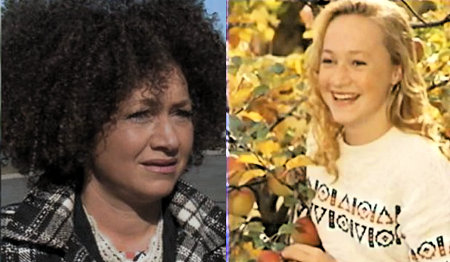 While there are some real issues with Dolezal’s false claim of being a Black, such as the fact that her fraudulent racial claims may have some bearing upon her being hired as a professor of Africana Studies at Eastern Washington University and sitting on Spokane’s police “oversight” commission, this is mostly just a waste of attention and outrage.

This entry was posted on Saturday, June 13th, 2015 at 11:03 am and is filed under Society. You can leave a response, or trackback from your own site.