We continue to hear a bit, though not a great deal, about the anti-market and anti-American filth “occupying” Wall Street in New York. But what is it that this rabble wants? 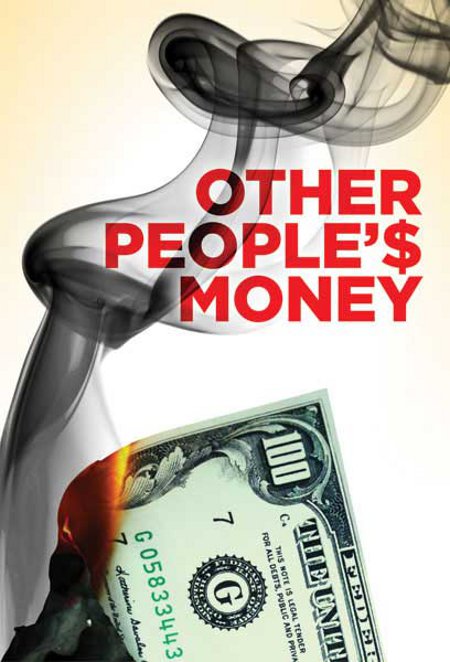 What Do They Want? Other People’s Money!

They’re utterly unfocused and don’t even have an agenda beyond hating the productive and wanting the government to redistribute the wealth so that they don’t have to take responsibility for themselves and their own survival and/or prosperity.

Fortunately for Americans, the same lack of merit that caused these slackers to protest keeps them from being much of threat to our nation for now. If that changes later, we will just have to slaughter amongst them until they crawl back into the sewers where they belong.

This entry was posted on Friday, October 7th, 2011 at 8:37 am and is filed under Politics. You can skip to the end and leave a response. Pinging is currently not allowed.