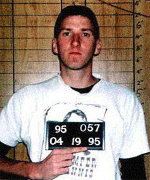 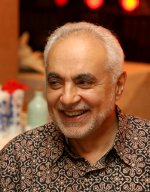 9 Responses to “A Fit Comparison”