As anyone with a working brain expected, the worthless filth, Attorney General Eric Holder won’t be prosecuted on charges of Contempt of Congress. This makes perfect sense since the people who would be charged with the prosecution work for Holder and at the pleasure of the Campaigner-in-Chief. They know that they’d be fired and pilloried by the Lamestream Media if they did anything.

Also, they wouldn’t be employed in Obama’s (in)Justice Department if they had any respect for Americans or American law. 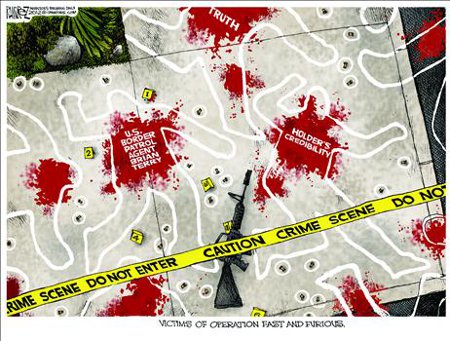 Neither Wrong Nor Crimes In Obamaland

Prosecuting Holder for refusing to abide by the House’s subpoena in the matter of Holder and Obama’s involvement in Fast and Furious is not particularly important, nor was it the aim of the US House of Representatives. The second vote was the one that was important. It was the vote to authorized a civil lawsuit to force Holder to turn over the documents so that impeachment and/or prosecution of the guilty can commence. 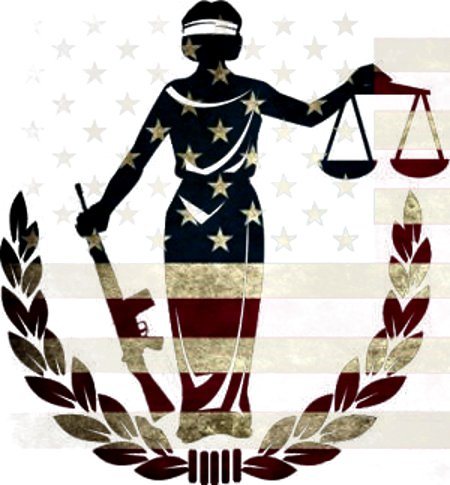 What’s important is getting to the bottom of the rot in the the various “law enforcement” branches of the Executive and burning it out, not prosecuting Holder for his arrogance and lawless disregard of Congressional oversight.

If Holder is determined to be that much of a problem by we the People and neither Congress nor the Courts can effectively deal with him, we can always apply Citizens Justice to him.

Neither Executive Privilege nor a legion of attorneys paid for with Americans’ taxes will shield Holder from a bullet or a bomb if we reach the sad point where Americans are forced to apply justice themselves due to no longer being able to trust those we hired to do so for us.

For now, let us focus on what is important, not upon prosecuting Holder for Contempt of Congress.

This entry was posted on Sunday, July 1st, 2012 at 12:45 pm and is filed under Politics. You can skip to the end and leave a response. Pinging is currently not allowed.