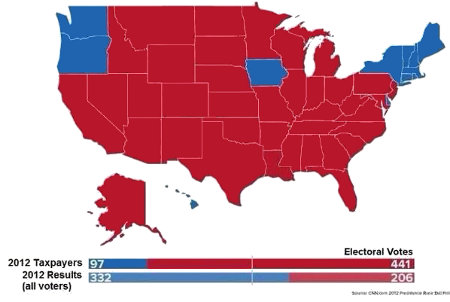 Universal suffrage has not served America well. It was a foolish dream to think that it would once the masses learned that they could vote themselves “bread and circuses.”

This idea that most all titularly adult American citizens should be granted their franchise without any regard for any sort of merit or flaw whatsoever is an idea that reached fruition in 1965. It’s done little but harm since then.

It is past time for America to put this damaging foolishness behind us and to recommence correctly thinking of suffrage or enfranchisement as the privilege to be earned and a duty to be exercised instead of a right to enjoyed by any and all.

Currently American law states that no US citizen having attained the age of 18 years can be denied their franchise due to their religion, race, gender, age, or failure to pay taxes or fees. These are all laudable provisions of the law because not a single one of those criteria has anything to due with personal merit or the ability of the person in question to responsibly exercise their franchise.

There are still a plethora of means by which we can regulate suffrage in order to ensure a baseline competence and responsibility within the electorate, all of which are based upon non-discriminatory displays or proofs of merit.
END_OF_DOCUMENT_TOKEN_TO_BE_REPLACED

This entry was posted on Wednesday, March 9th, 2011 at 11:18 am and is filed under Politics. You can skip to the end and leave a response. Pinging is currently not allowed.