And lo! As it was written in Claritin 3:16, No pollen formed against shall prosper! ROFLMAO We are firm in spirit of our Lord and clear in head by his grace. Neither pollen nor dust shall sway us.

This entry was posted on Sunday, April 3rd, 2022 at 8:12 am and is filed under Humor, Religion. You can skip to the end and leave a response. Pinging is currently not allowed.

This just might explain the low COVID booster acceptance, and a bit of the COVID vaccine acceptance too. 😛

This entry was posted on Sunday, December 19th, 2021 at 11:32 am and is filed under Humor, Society. You can skip to the end and leave a response. Pinging is currently not allowed. 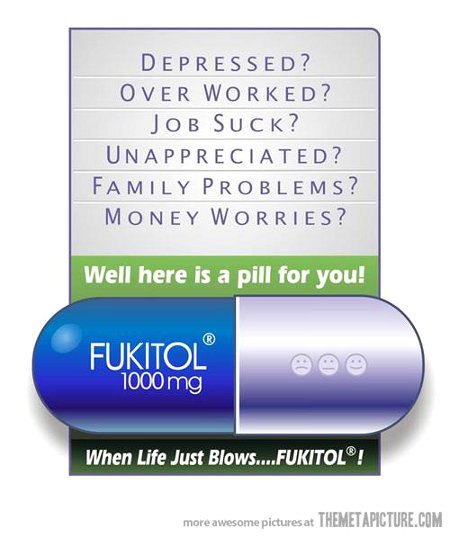 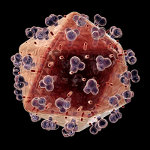 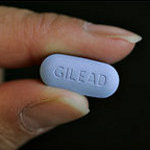 A third and, to my mind, more probable hypothesis is, “Why Chose?” I find it likely that the reasons for this disparity between what Americans must pay for treatment vs. what the populace of  the Third World must pay is based upon some misborn hybridization – mongrelization really – of the first two possibilities.

This would cause an intrinsic conflict with their investors and stockholders who want and/or need these companies to focus on profits and market cap so as to maximize the  investors’ returns. Charity and profits rarely go hand in hand after all.

I care about the reason why there’s such a discrepancy and inequality in the pricing of Truvada only insofar as discovering those reasons would be the first step towards correcting what I see as a problem. I don’t even care that much in particular about Truvada or any other of the antiretroviral drug cocktails used to combat HIV / AIDS; the disease doesn’t, despite it’s being an ongoing cause celebre,  affect near as many people – by whole orders of magnitude – than other, less “popular” diseases.

This entry was posted on Thursday, November 25th, 2010 at 8:07 am and is filed under Politics, Society, Technology. You can skip to the end and leave a response. Pinging is currently not allowed.