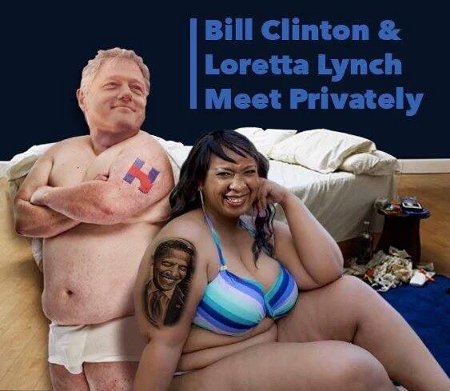 The Senate voted Thursday, April 23, 2015 to confirm Loretta Lynch as the next attorney general, replacing outgoing Eric Holder as the head of the Obama Regime’s Department of Race-based Social Injustice. So, thanks to a exuberance of political sausage making on the part of GOP defectors, this piece of offal will soon be sworn in.

Then, since 2008 American politics have born a greater and greater resemblance to cuisine as Obama’s politics, like cuisine, is predicated upon making trash palatable to the public.

This entry was posted on Friday, April 24th, 2015 at 8:40 am and is filed under Politics. You can skip to the end and leave a response. Pinging is currently not allowed.