The Orders Are The Same

237 years, 10 months, and 5 days ago General George Washington issued these general orders to the stalwarts of the Revolutionary Army:

The time is now near at hand which must probably determine, whether Americans are to be, Freemen, or Slaves; whether they are to have any property they can call their own; whether their Houses, and Farms, are to be pillaged and destroyed, and they consigned to a State of Wretchedness from which no human efforts will probably deliver them. The fate of unborn Millions will now depend, under God, on the Courage and Conduct of this army—Our cruel and unrelenting Enemy leaves us no choice but a brave resistance, or the most abject submission; this is all we can expect—We have therefore to resolve to conquer or die: Our own Country’s Honor, all call upon us for a vigorous and manly exertion, and if we now shamefully fail, we shall become infamous to the whole world. Let us therefore rely upon the goodness of the Cause, and the aid of the supreme Being, in whose hands Victory is, to animate and encourage us to great and noble Actions—The Eyes of all our Countrymen are now upon us, and we shall have their blessings, and praises, if happily we are the instruments of saving them from the Tyranny meditated against them. Let us therefore animate and encourage each other, and shew the whole world, that a Freeman contending for Liberty on his own ground is superior to any slavish mercenary on earth.

Today, the orders are the same. Once again the time is now near at hand which must probably determine, whether Americans are to be, Freemen, or Slaves; whether they are to have any property they can call their own; whether their Houses, and Farms, are to be pillaged and destroyed, and they consigned to a State of Wretchedness from which no human efforts will probably deliver them.

Once again it is not some foreign power threatening Americans’ basic and natural rights and freedoms. It’s our own government doing so, just as the Crown did so in days gone by. Once again we’re divided in our loyalties, with some 20% supporting the cause of freedom, some 20% staying loyal to the “Crown,” and the rest just hoping to weather the storm. And once again, we can expect the majority of Blacks to align with “Crown.”

As it stands and has always stood, the order remain the same. Let us hope and pray – and act as the God(s) hands to fulfill our prayers – that we are as successful as the Founders were.

This entry was posted on Wednesday, May 7th, 2014 at 9:36 am and is filed under Politics. You can leave a response, or trackback from your own site. 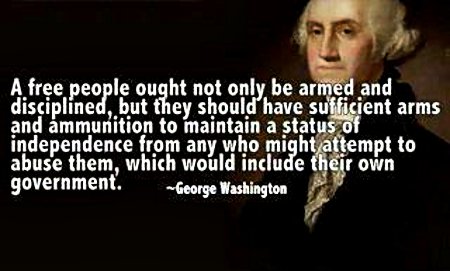 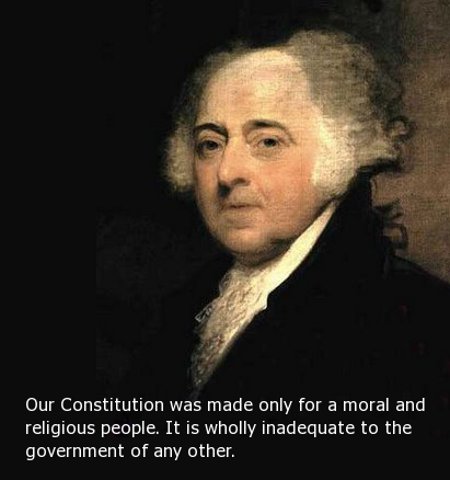 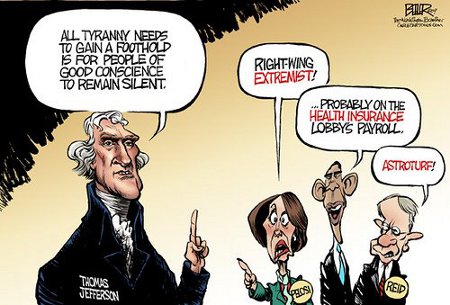 This entry was posted on Friday, March 16th, 2012 at 12:42 pm and is filed under Politics. You can leave a response, or trackback from your own site. 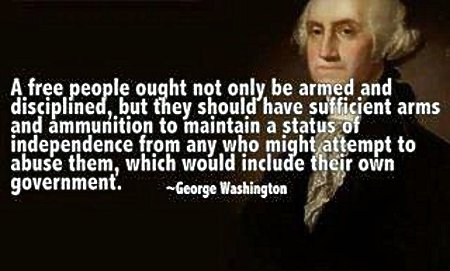 Freedom Is Assured Through Arms & The Willingness To Employ Them

It is important for Americans to remember that our freedoms are only maintained through force and the threat of force.

No politician and no governing body made up of them can ever be long trusted to work in the best interest of we, the People unless they live and work under the implied threat of harm to them and their kin and no threat is meaningful or credible unless they are convinced of our conviction and determination to do that harm and to carry it out with extreme prejudice as no mercy or restraint.

This is not a pleasant truth but it is a truth. All that ever changes is how direct and how widespread the threat has to be in order to keep the enemies at bay and/or under our control.

This entry was posted on Thursday, December 22nd, 2011 at 1:34 pm and is filed under Politics, Society. You can leave a response, or trackback from your own site.