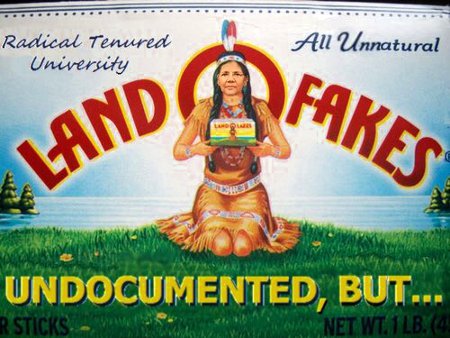 Today is Equal Pay Day, and by the sound of it, you would think itâ€™s some sort of historic holiday commemorating the anniversary of a landmark day that our country guaranteed equal pay for women. But thatâ€™s not what this is about. Not even close.

I cannot believe weâ€™re still standing here debating whether a woman should get fired for asking what the guy down the hall makes.

This entry was posted on Wednesday, April 5th, 2017 at 11:47 am and is filed under Politics. You can skip to the end and leave a response. Pinging is currently not allowed.