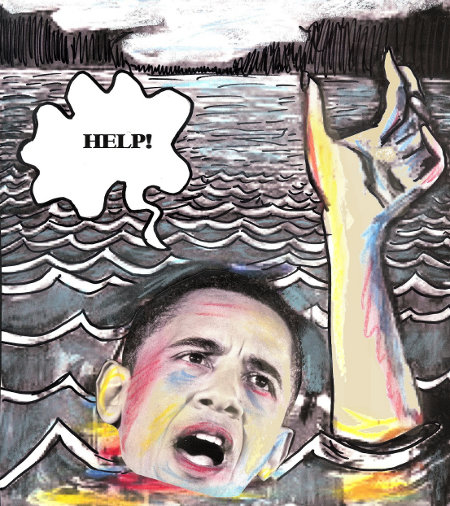 The first boy thought about it for a while and finally answered. â€œI would like a presidential appointment to West Point so I can serve my country.â€

Finally he answered, â€œMr. President, I would like a burial with honors at Arlington National Cemeteryâ€

The boy replied â€œBecause when my father finds out I saved you, he is going to kill me!â€

This entry was posted on Sunday, March 1st, 2015 at 8:15 am and is filed under Humor, Politics. You can skip to the end and leave a response. Pinging is currently not allowed.