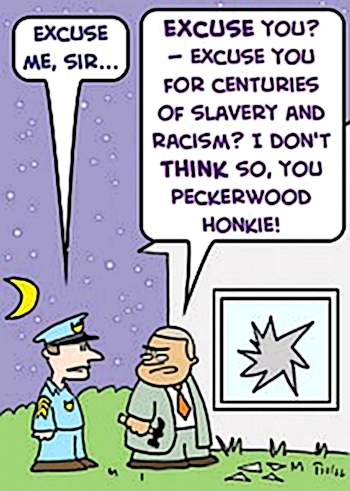 19 Responses to “Boiling Down Gates”