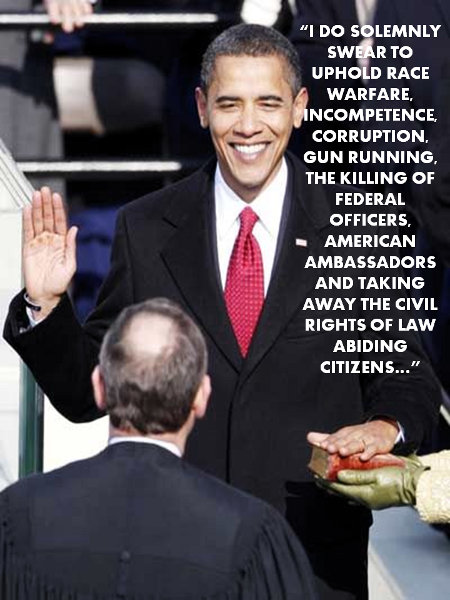 2 Responses to “Fulfilling His Oath”