Fight For Your Rights

All you Leftist domestic enemies of America, you Liberals and Progressives, along with all those minorities you use a sharecroppers every election had best get up, get out, and fight for your enslavement because we, the People are going to do our best – and, if needs be and the Devil drives, our worst – to keep you free. 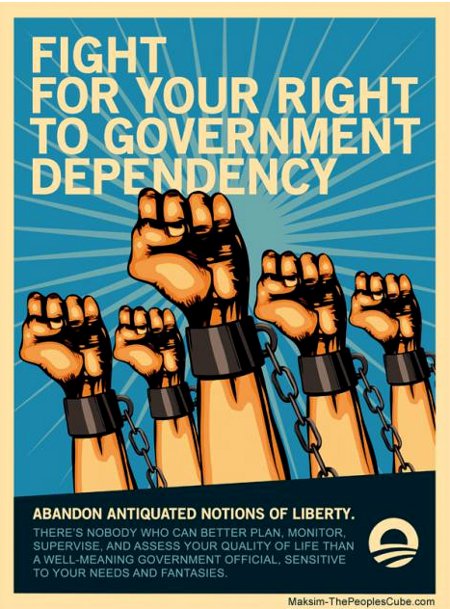 Fight For Your Right To Government Dependency

It’s not that we value you or your personal liberty; we don’t. It’s that we can’t maintain Americans’ liberty and let you give yours away in favor of government dependency.

It’s not that you deserve your personal liberty; you don’t. It’s that we know that liberty is a Divinely granted right and, as such, it doesn’t matter whether you’ve earned it or not.

It’s not even that we think there will be a near-term positive outcome from you maintaining your liberty; there won’t be. It’s that, no matter how much pain and misery your liberty brings us all, it’s wrong to meekly allow you to surrender it.

So, if you all really want to enslave yourself to government dependency, you’re going to one Hell of a fight on your hands. The American people – the sons and daughters of our nation who, by the mercy and grace of the God(s), carry its spirit within us – are going to use every means at our disposal to defeat you.