It Can’t Be Unseen

What has been seen can never be unseen. So, you’re never going to be able to see Idaho – and Montana – the same way again. 😉

This entry was posted on Sunday, June 28th, 2020 at 6:50 am and is filed under 2020 Elections, Humor, Politics. You can leave a response, or trackback from your own site. 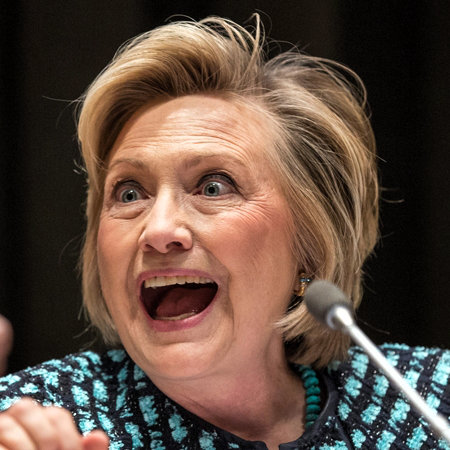 This entry was posted on Saturday, April 18th, 2015 at 9:28 am and is filed under 2016 Election, Politics. You can leave a response, or trackback from your own site.