Barring direct, drastic action by the American people, we will endure another four years of Obama, a similar amount of time with Senate being held America’s domestic enemies, and the House rendered nearly irrelevant due to this. For a total of eight years, at a minimum, America will suffer under the neo-Socialist economic policies that are designed to promulgate the Leftist’s equality notions. 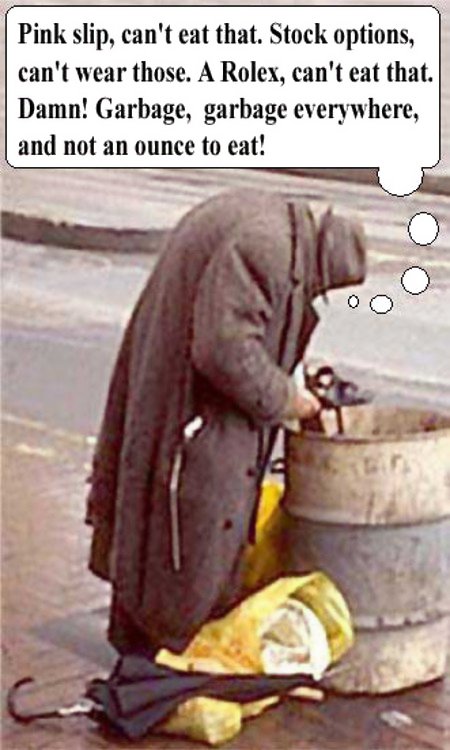 So expect the economy to collapse further. So expect your taxes to be raised to point where you future has been stolen from you in order to pay for the government. So expect to lose your job or business sometime reasonably soon.

Equality of outcomes can only be achieved under the law of the lowest common denominator because the only things the Liberals and Progressives can spread is poverty and despair.

This entry was posted on Monday, February 4th, 2013 at 8:48 am and is filed under Politics. You can leave a response, or trackback from your own site.