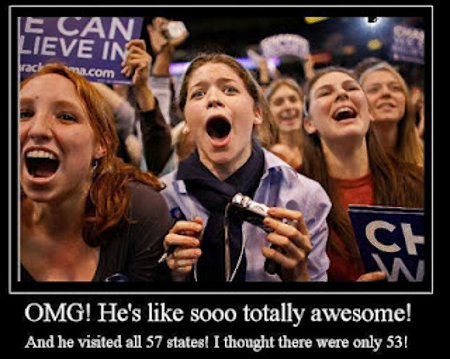 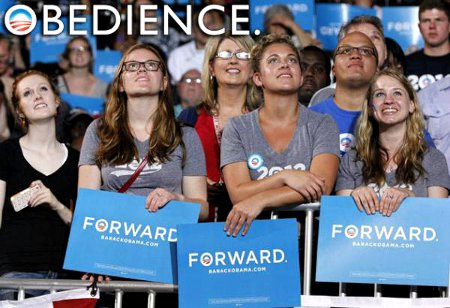 One Response to “Not Much Has Changed”