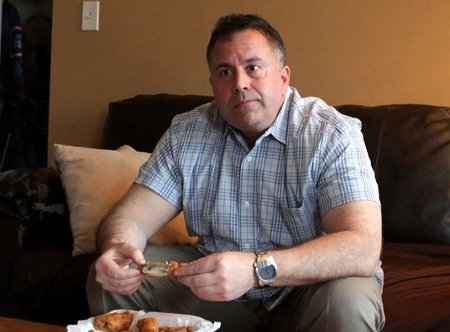 FARMINGTON, Despite being deeply dissatisfied with nearly every aspect of his life, local man Paul Gallardo told reporters Thursday that he was terrified to realize he could very easily continue to exist in such an unhappy state and probably would do so indefinitely.

“And that’s what’s so scary,”continued Gallardo. “I’m sad, really sad, but I’m also pretty comfortable with everything. God, I hate to say it, but I could see myself doing this for years.”