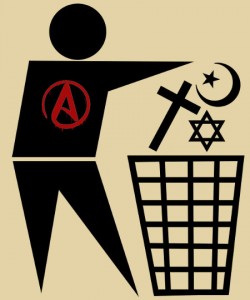 One of Swinney’s offenses is the use of his favorite motivational saying: “Run your race to win, don’t just run the race.” Nevermind that it could have come from a Dale Carnegie book or a Steven Covey seminar: the phrase is from 1 Corinthians 9:24-25, so clearly Swinney is engaged in the establishment of a state religion here. Can’t you see it?

This entry was posted on Monday, April 21st, 2014 at 10:51 am and is filed under Society. You can leave a response, or trackback from your own site.