Obama has once again broke with longstanding presidential tradition and normative American cultural mores. Once again he has chosen cheapness and Caligula-esque bullying as means of gaining “street cred” over the decorum and respectability that American presidents have almost always shown in public. 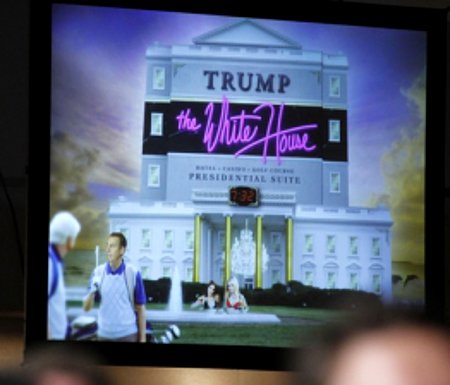 During Saturday’s White House Correspondents’ Association annual dinner Obama, rather than exhibiting the expected humility and self-deprecating humor that has been exhibited by all prior Presidents since Calvin Coolidge, Obama chose to use the venue to attack and mock Donald Trump who, while in attendance, couldn’t respond.

With Trump in attendance, Obama used the White House Correspondents’ Association annual dinner to mock the reality TV star’s presidential ambitions. The president said Trump has shown the acumen of a future president, from firing Gary Busey on a recent episode of “Celebrity Apprentice” to focusing so much time on conspiracy theories about Obama’s birthplace.

After a week when Obama released his long-form Hawaii birth certificate, he said Trump could now focus on the serious issues, from whether the moon landing actually happened to “where are Biggie and Tupac?”

“No one is prouder to put this birth certificate matter to rest than ‘the Donald,”‘ Obama said, referring to Trump’s claims the same day that he was responsible for solving the issue.

For Trump’s decision to fire actor Busey instead of rock singer Meat Loaf from his TV show earlier this month, Obama quipped: “These are the types of decisions that would keep me up at night. Well handled, sir.”

And then, as a coup de grace, Obama showed a screen with his vision of how Trump could bring change to the White House. “Trump” was prominently displayed in glittery letters and girls could be seen with cocktails on a Jacuzzi-augmented front lawn.

Obama’s juvenile attempts at humor and wildly inappropriate and utterly tacky behavior goes a fair bit towards causing me to reassess my feelings on the “inappropriateness” of an earlier image in a very similarly derogatory vein: 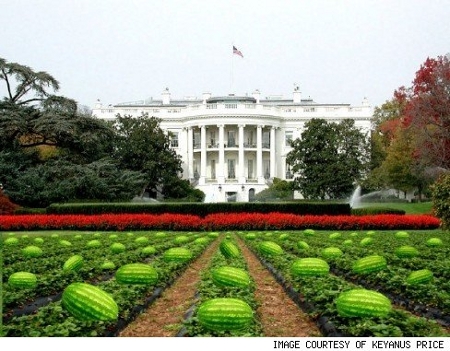 After all, American society maintains one set of rules for everyone. It’s only Liberal that excuse loathsome, antisocial, or criminal behavior by Blacks because they’re Black. Therefor, it’s right and proper for Americans to punish Obama for his lack of the basic level of class and respectability that has always been considered a prerequisite for the American presidency.

They say that we must show respect for the office if not the man. I say that, if we truly respect the office, we must show nothing but contempt for creatures like Obama who profane that office.

If Obama is going, in his narcissism and unwarranted arrogance, to start a game of “The Dozens“ then, not only is the image of his turning the White House grounds into a watermelon patch far less inappropriate, but much mention should be made of his and his wife’s personal stash of pot plants at the White House. 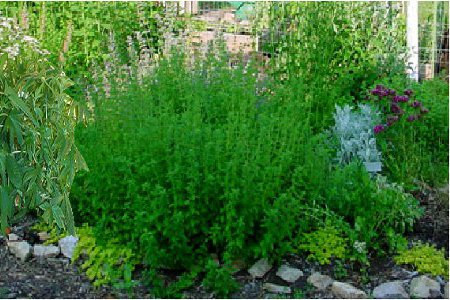 Perhaps Obama Will Change The Street Number To 420

Because that’s just so what America needs right now – a worthless pot-head POTUS with a wife who has a serious problem with everyone else’s munchies. 😉

This entry was posted on Sunday, May 1st, 2011 at 4:55 pm and is filed under Politics. You can skip to the end and leave a response. Pinging is currently not allowed.