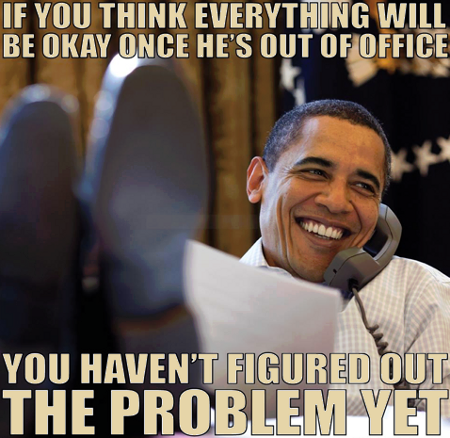 One Response to “Palliative At Best”