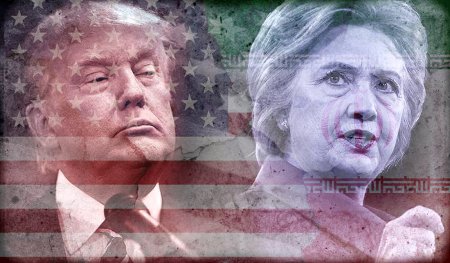 To a certain extent the choice for America’s immediate future is your hands. Your choices are Donald Trump of Hillary Clinton to replace Barack Obama in the White House. And yes, this is a choice about the future of America. Trump and Hillary, much like but even more so than Obama, are mere tokens representing a deeper choice for what, if anything our nation will become in the years ahead.

So again, to a certain, circumscribed extent, it’s your choice how America moves on from here. Choose wisely.

This entry was posted on Thursday, October 20th, 2016 at 5:00 pm and is filed under 2016 Election. You can skip to the end and leave a response. Pinging is currently not allowed.