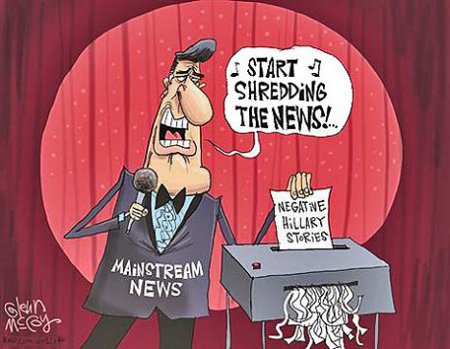 Some people such as Hillary Clinton are especially and specially privileged. They don’t have to abide by the normative calendar when it comes to being showered with holiday gifts. For example, Hillary’s Christmas Secular Non-Nationalistic Culturally Neutral Winter Celebration came very early, compliments of her ever-loyal Lamestream media.