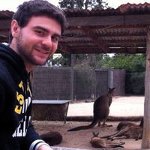 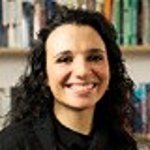 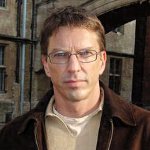 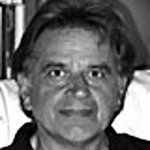 7 Responses to “An Ethical Quandary”