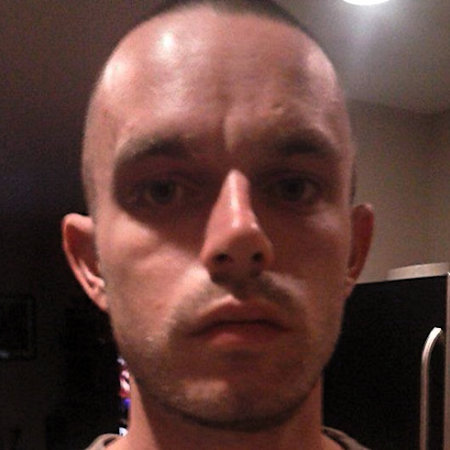 After Bolinger stopped, Officer Miller claims he got out of his car and was walking â€œwith a purposeâ€ toward her car and she concluded that she was being threatened. So she fired her weapon through the window of her car and killed him.

The grand jury found that shooting through one’s own window and killing an unarmed man who’s crime was dancing in the street and â€œwith a purposeâ€ toward the police officer was objectively reasonable in light of the facts and circumstances confronting her.

This entry was posted on Friday, August 28th, 2015 at 12:04 pm and is filed under Society. You can skip to the end and leave a response. Pinging is currently not allowed.