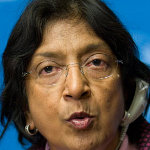 GENEVA (Reuters) – The United Nations’ top human rights official called on the United States Tuesday to give the U.N. details about Osama bin Laden’s killing and said that all counter-terrorism operations must respect international law. 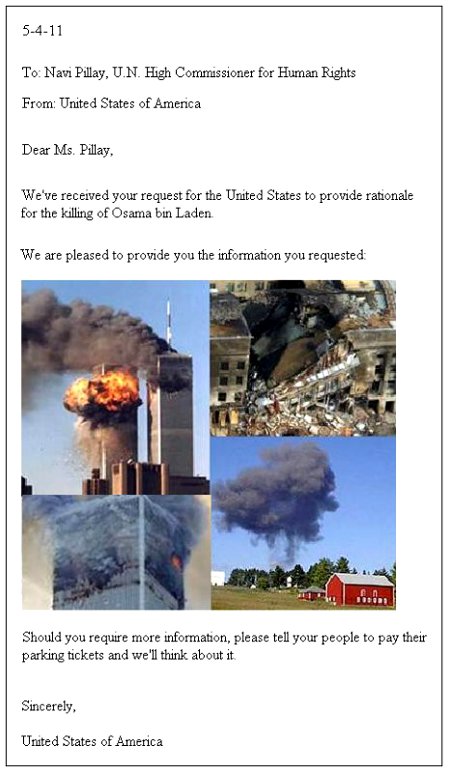 This entry was posted on Wednesday, May 4th, 2011 at 3:39 pm and is filed under Politics. You can skip to the end and leave a response. Pinging is currently not allowed.