National security policy in the United States has remained largely constant from the Bush Administration to the Obama Administration. This continuity can be explained by the â€œdouble governmentâ€ theory of 19th-century scholar of the English Constitution, Walter Bagehot. As applied to the United States, Bagehotâ€™s theory suggests that US national security policy is defined by the network of unelected executive officials who manage the departments and agencies responsible for protecting US national security and who, responding to structural incentives embedded in the US political system, operate largely removed from the public’s view and from constitutional constraints.

To put it in perspective one way, in 2014, 3,291 pages of new laws were passed by Congress â€“ the sole branch of government with the constitutional authority to make law â€“ and signed by the President. During this same period, unelected bureaucrats at dozens of federal departments and agencies issued 79,066 pages of new and updated regulations. Hence, unelected and only marginally accountable bureaucrats enacted approximately 24 times the pages of regulations that operate by and large with the full force of law that Congress enacted actual laws. 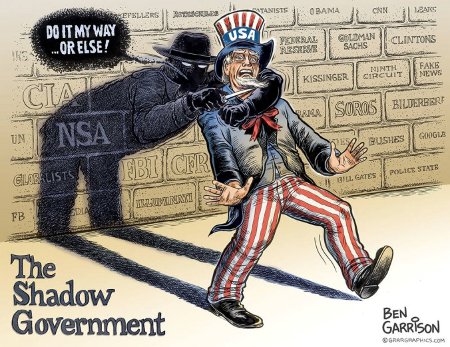 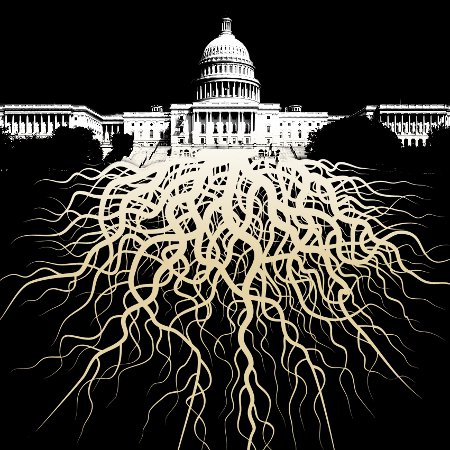 This entry was posted on Sunday, March 12th, 2017 at 12:47 pm and is filed under Books & Reading, Politics. You can skip to the end and leave a response. Pinging is currently not allowed.