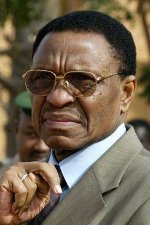 A few overseas sources are reporting that there is currently a coup underway in Niger. Forces – currently unidentified – are trying to forcibly remove the quasi-dictator Mamadou Tandja from power. It seems to be a coup d’état as opposed to a general uprising since smoke is reported to be coming from Tandja’s palace but there are no report of general violence beyond the normal “background noise” of Nigerian society.

Just don’t expect to hear much of from the American Media.  As I said, for their own reasons they’re uninterested in reporting news from Africa. 🙁

UPDATE [February 18, 2010 4:45 PM EST]: Both the BBC and The Times in England are reporting that coup d’état in Niger was initially successful and that Mamadou Tandja and much of his cabinet are the custody of the opposition.

And we finally have a US report on the issue. The Wall Street Journal posted an article about it.  Say what you want about News Corporation but they’re global presence and coordinated efforts have their benefits. 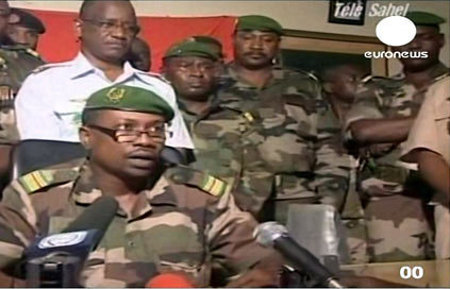 This entry was posted on Thursday, February 18th, 2010 at 11:11 am and is filed under Politics. You can skip to the end and leave a response. Pinging is currently not allowed.