It seems we in the Developed World can’t go a single day without being bombarded by various doomsaying rants about the Global Warming Crisis and ecological catastrophes in general. The various proponents of the disparate green agendas do their best to inundate us daily with admonishments to join their cause or else….

Since this is more off-putting than effective in gaining support for the Green movements – some of which , in IMHO, are valid enterprises for mankind – I thought I’d make a suggestion for a more effective technique for marketing the Green agenda to America and the West. 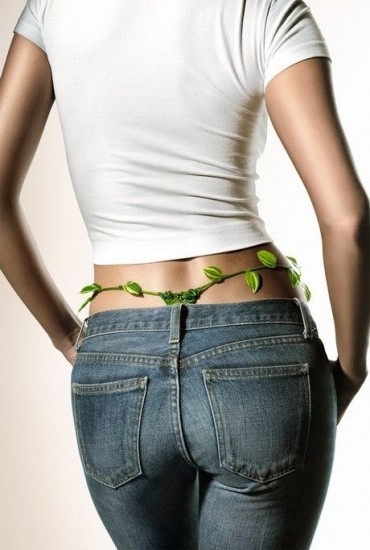 LOL – That’s a Green Movement I could get behind!

I mean really come on! The environmental activists don’t have a great track record for getting the general populous through browbeating them into submission. I think they and the Earth would be better served by trying to win the heart and…er…umm…minds(?) of the people.

This entry was posted on Sunday, December 28th, 2008 at 6:55 am and is filed under Humor, The Environment. You can skip to the end and leave a response. Pinging is currently not allowed.

3 Responses to “Got Green?”