Getting Her First Pet

Emma’s Getting Her First Pet 😆

Hehe… Getting your child their first pet doesn’t always go how the parents foresaw it going. 😉 Well, in my family it did, but your mileage may and likely will vary by a large margin.

NOTE: The snake in this hilarious cartoon strip appears to be an Emerald Green Tree Boa. They are not a good choice for anyone’s first snake, especially a young child’s. Still funny though.

This entry was posted on Saturday, January 15th, 2022 at 5:01 am and is filed under Humor. You can skip to the end and leave a response. Pinging is currently not allowed.

Despite somewhat popular opinion – and the Internet’s radical feline bias – Roomba’s are not only for cats! 😆 🐶

This entry was posted on Saturday, November 6th, 2021 at 6:57 am and is filed under Humor, Technology. You can skip to the end and leave a response. Pinging is currently not allowed.

This entry was posted on Friday, June 21st, 2013 at 11:23 am and is filed under Humor, Society. You can skip to the end and leave a response. Pinging is currently not allowed.

There’s not much to it. It’s just an English bulldog having a lot of fun on a trampoline.

And really! What more do any of us really need? 😆

This entry was posted on Sunday, February 3rd, 2013 at 12:14 pm and is filed under Humor. You can skip to the end and leave a response. Pinging is currently not allowed. 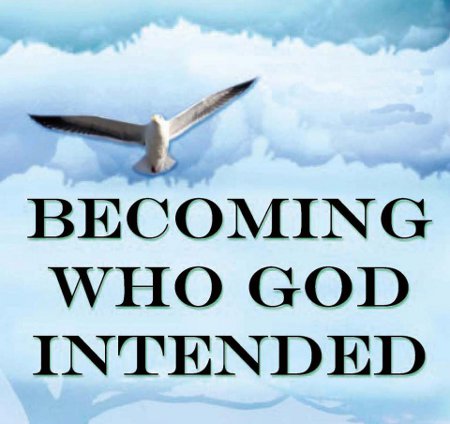 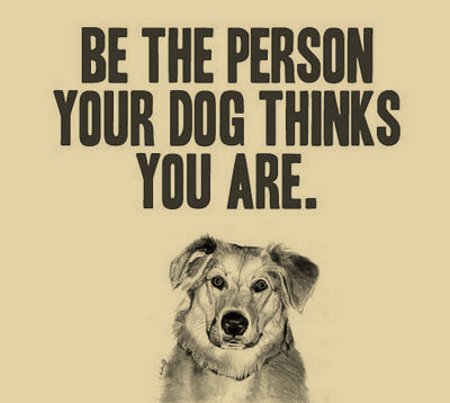 I’ll even go so far as to posit that this may be why we have dogs. The God(s) may have provided them for just this purpose – to make it easier for us to be what we were meant to be. Of course, if this is true, then it’s equally likely that the God(s) provided cats to keep us in our place and from being too prideful. 😛

This entry was posted on Saturday, June 9th, 2012 at 8:21 am and is filed under Ethics & Morality, Religion, Society. You can skip to the end and leave a response. Pinging is currently not allowed.