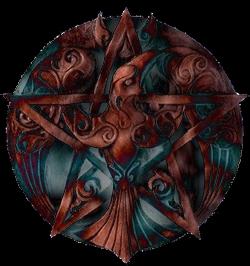 At the end of Cath Maighe Tuireadh, also called the Cath DÃ©denach Maige Tuireadh, Morrighu made this dire prophecy known to all those who had defeated the Formor, lest they grow arrogant and complacent in their victory and in the belief that their victory would bring evil to its knees for all time.

Her words that She sang to the Tuatha DÃ© Danann, such as they have reached us in these latter days:

This entry was posted on Tuesday, March 19th, 2013 at 9:33 am and is filed under Religion, Society. You can skip to the end and leave a response. Pinging is currently not allowed. 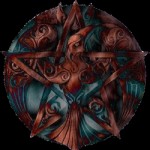 This entry was posted on Sunday, December 14th, 2008 at 10:38 am and is filed under Religion. You can skip to the end and leave a response. Pinging is currently not allowed.