Yeah, by the bulk of society’s estimates and feelings, I’m old. Hence, this is funnier to me than to many others… because parents actually said this to us in my day. Not mine, mind you, but a lot of them.

This entry was posted on Thursday, August 18th, 2022 at 6:57 am and is filed under Humor, Society. You can skip to the end and leave a response. Pinging is currently not allowed. 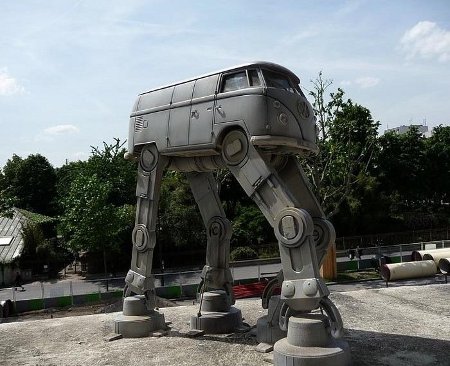 This entry was posted on Friday, August 3rd, 2012 at 10:33 am and is filed under Humor, Politics, Society. You can skip to the end and leave a response. Pinging is currently not allowed.