The Campaigner-in-Chief’s handlers decided a while back to discard most of his campaign platform. But they kept one. 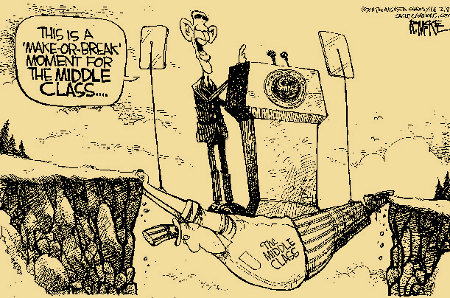 Obama Preaching From His Favorite Plank

They’re just hoping that it will hold up under the weight of the Obama Regime long enough to make it through the 2012 elections.

This entry was posted on Sunday, December 11th, 2011 at 7:38 am and is filed under Humor, Politics. You can skip to the end and leave a response. Pinging is currently not allowed.