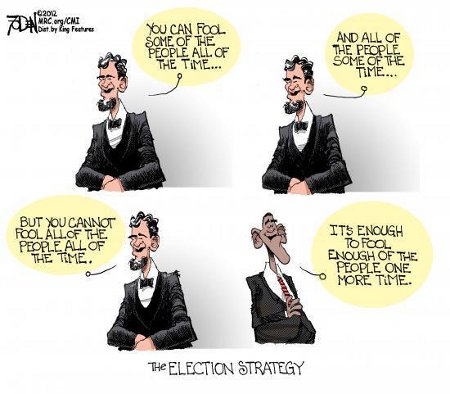 Of course, Obama and his handlers don’t seem too skilled at drafting fallback positions. This results in them and Obama’s core constituency falling back into less than coordinated and thought out reactions to the unpleasant and unexpected. 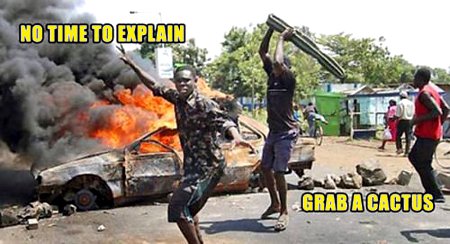 No Time To Explain. Grab A Cactus!

It’s not as if Americans can blame either Obama or his constituency for this though. It’s just an example of his and their cultural roots and core ideology of entitlement. They really help thinking that whatever they do should be good enough to achieve an outcome on par with that of people who actually work and plan for things.

This entry was posted on Thursday, October 4th, 2012 at 7:21 am and is filed under 2012 Election, Humor. You can skip to the end and leave a response. Pinging is currently not allowed.